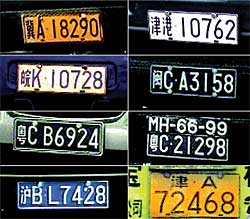 VECON-VIS, the flagship product of Asia Vision, is a versatile license plate recognition (LPR) system that can be applied in various business areas including intelligent traffic systems (ITS), car park and fleet management, traffic and road patrol, highway, toll, checkpoint, border security and surveillance. The system automatically detects, recognizes and verifies license plate, both alphanumeric and non-alphanumeric, of vehicles. VECON-VIS has successfully recognized the license plates of over 70 countries in multiple languages including English, Chinese, Korean, Japanese, Thai, Spanish and Portuguese. 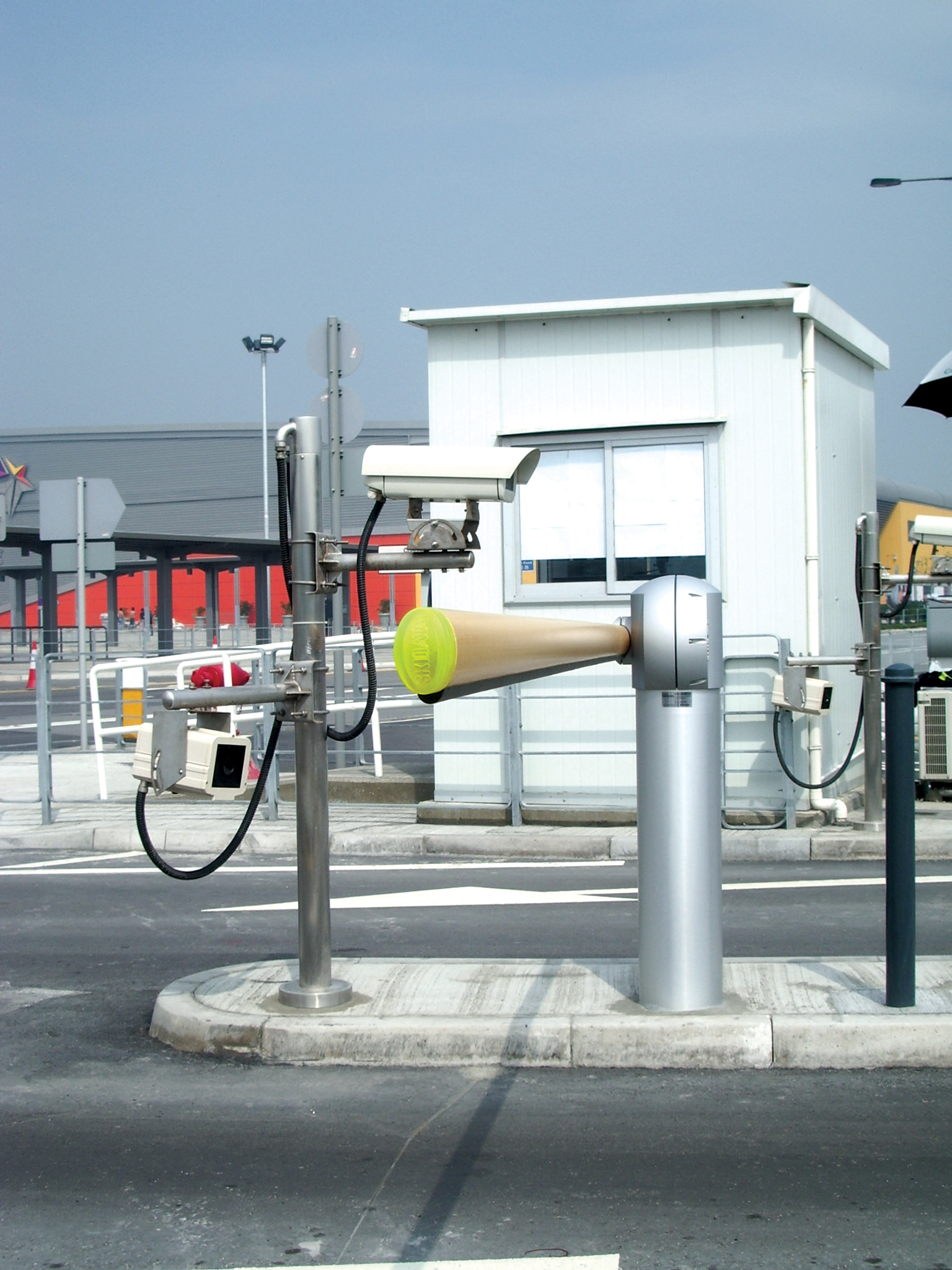 Automatic Car Park Management & Security System
VECON-JANITOR System is a specially designed 2-in-1 automatic car park management and security system for managing vehicle traffic and access control in parking facilities. It is widely used by the car park facilities of large private estates, shopping malls and governmental buildings where high degree of security and surveillance is of importance.
Developing with AVT’s VECON Technology, VECON-JANITOR provides real-time capture, recognition and matching of vehicle license plate numbers with authorized vehicles databases for all incoming and outgoing vehicles at gates in the parking facilities. As soon as the VECON-JANITOR confirmed the validity of parking permit, the system automatically opens the barrier at gate to let the authorized vehicle to access or exit, eliminating human operation at gates. Such transaction is recorded and kept in the system for future reference as needed.
VECON-JANITOR realizes 24/7 automated car park operations while optimizing vehicle security management and providing greater cost and operational efficiency for car park management companies. 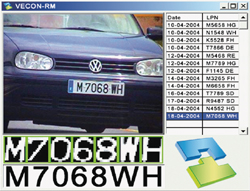 Vehicle Security Solution without National Boundaries
VECON-MATCH is an innovative computer-aid image comparison system for various businesses that require high degree of security management of vehicles. The system automatically captures, compares, matches with reference, both images of the same vehicle entering and exiting at the premise for legitimate vehicle identity. The system will automatically alert the operator at the exit when a mismatch of vehicle identity is found. Such feature helps to prevent illegal vehicle swap and provides high degree of security measure and operational efficiency for the company. 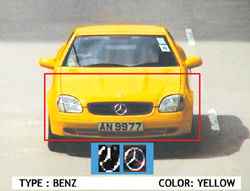 Vehicle Security Solution without National Boundaries
VECON-TYPE is an advanced image processing and pattern recognition system that recognizes the vehicle type and color of a captured image. The system automatically captures, compares, matches with reference, both images of the same vehicle entering and exiting at the premise for legitimate vehicle identity. The system will automatically alert the operator at the exit when a mismatch of vehicle type and color is found. Such feature helps to prevent illegal vehicle swaps and provides high degree of security measure and operational efficiency for the company. 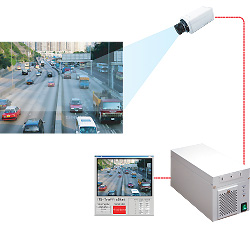 VECON-ITS is a total solution for modern intelligent traffic management in the world. By using pre-defined detect zones in the system without physical loop detectors, VECON-ITS automatically records and computes all the necessary statistics such as traffic volume, speed of vehicles of each lane on the roads for analysis. Relevant information can also be collected and recorded for future reference and use. 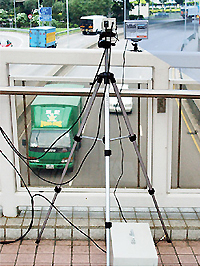 VECON-SPEED is a modern vehicle speed computation system. Developing with AVT’s license plate recognition technology, the system is specially designed to record and compute vehicle’s speed by a point-to-point basis that is pre-defined by the users.